Whale Watching In Boston: What to Look Out For | USA Travel Tips

Whale Watching In Boston: What to Look Out For

The New England coastline is one of the USA’s sweet-spots when it comes to whale watching. For us personally, we like to go whale watching in Boston, heading out from the harbour. Here’s a little guide on what to look out for if you’re taking a tour.

It’s big, it’s majestic, and it’s the whale you’re most likely to see. With an average length of 50ft and weighing roughly between 25 to 40 tonnes, it might surprise you to know these whoppers are some of the real performers when it comes to whale watching. You can expect to see them leap out of the water as well as slapping their flippers and tail about.

If you’re looking to impress others on the boat and identify one yourself, their distinctive back often arches out of the water before they dive (hence the name humpback). So look out for those humps! 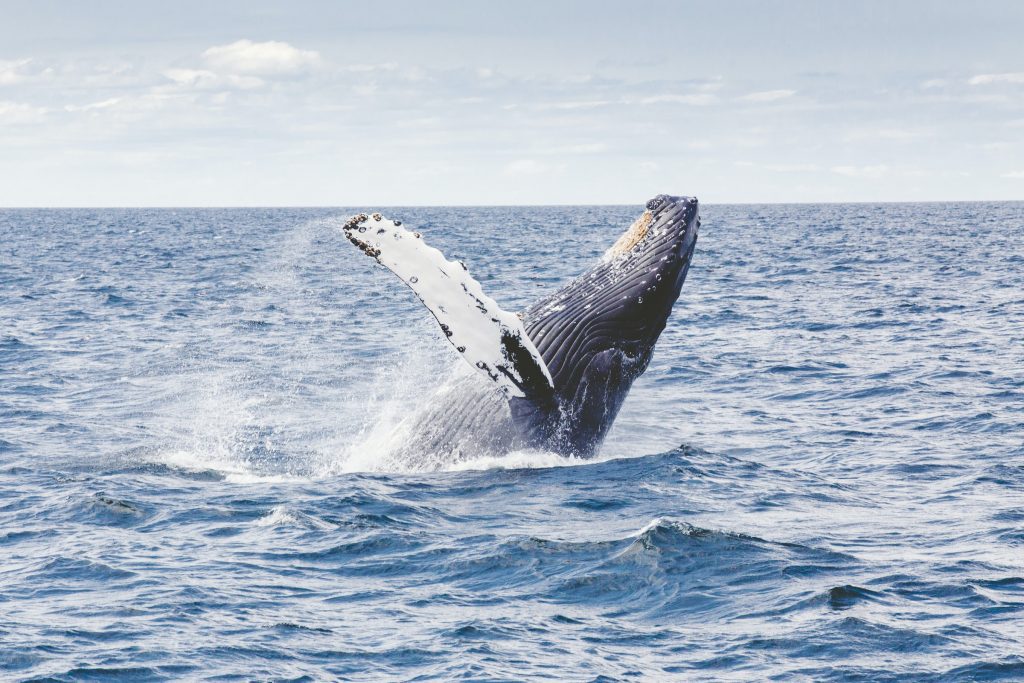 These guys are fairly small (as whales go) and aren’t likely to get much bigger than 30ft. They’re also light, generally weighing 4-5 tonnes. Although they’re shyer than their humpback cousins, it’s not unlikely that they might be curious about the boat and come and have a look. When it comes to identifying them, much more of their back surfaces than other whales when they’re coming up to breathe. Although they’re fast swimmers, you can see their blowhole and dorsal fin poking above the water. 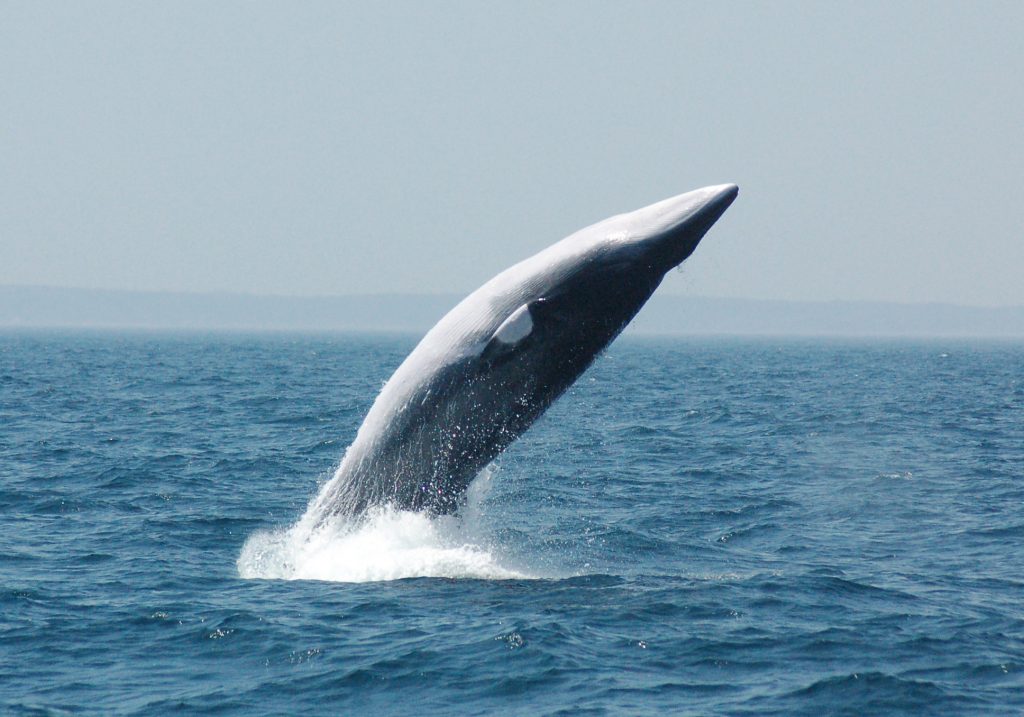 If you thought the humpback whale sounded big, the fin whale is here to put it in its place. Ranking as the second largest creature on earth, this one can be up to 88ft in length (trumped there only by the blue whale) and weigh up to 70 tonnes. Despite their colossal size, they can often be hard to get a good look at. You’re likely to see them, but they’re likely to be moving fast and can be a little shy. Two tips: if you see something huge then it’s probably a fin whale, also, look out for long backs with a clear dorsal fin poking up. 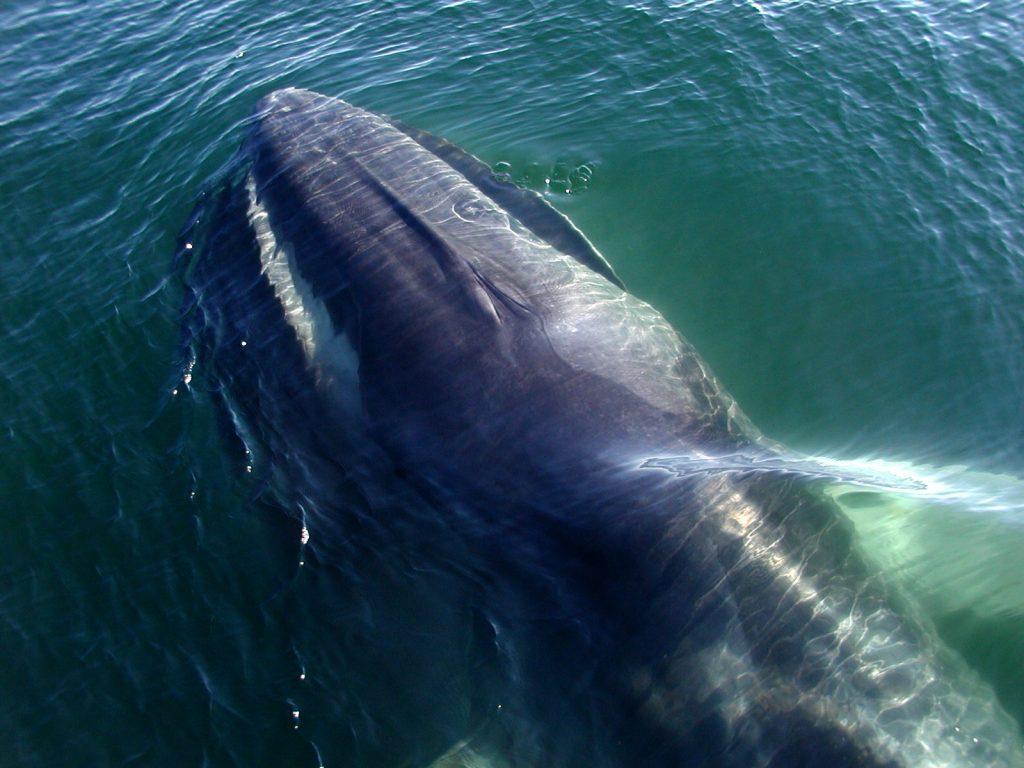 While our first 3 are all common sightings, the north Atlantic right whale is a real rarity when whale watching near Boston. As an endangered species, it’s estimated there are as few as 300 left in the entire world. Boats are not allowed to go closer than 500 yards to ensure they are protected however the whales can be up to 50ft in length and weigh up to 100 tonnes, so you’ll still get a good look if you do come across one. If you’re trying to spot one yourself, they notably don’t have a fin and have hard white patches on their head. If you do spot one, it’s something you can really boast about if you speak to a whale watching fan! 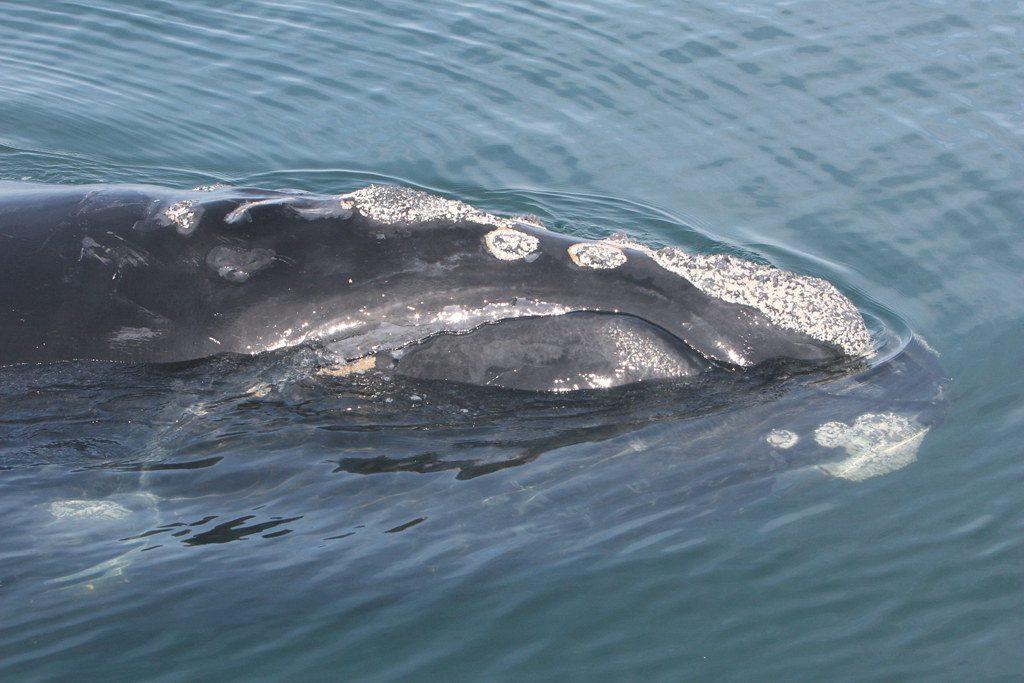 Another rare site is the long-finned pilot whale. Generally only around 20ft long, they are more closely related to dolphins than whales. They’ve got distinctive fins, dark colour, and a notably large head (their Latin name roughly translates as “ball head”). If your boat does come across them, you can often expect them to curiously play around it in groups. 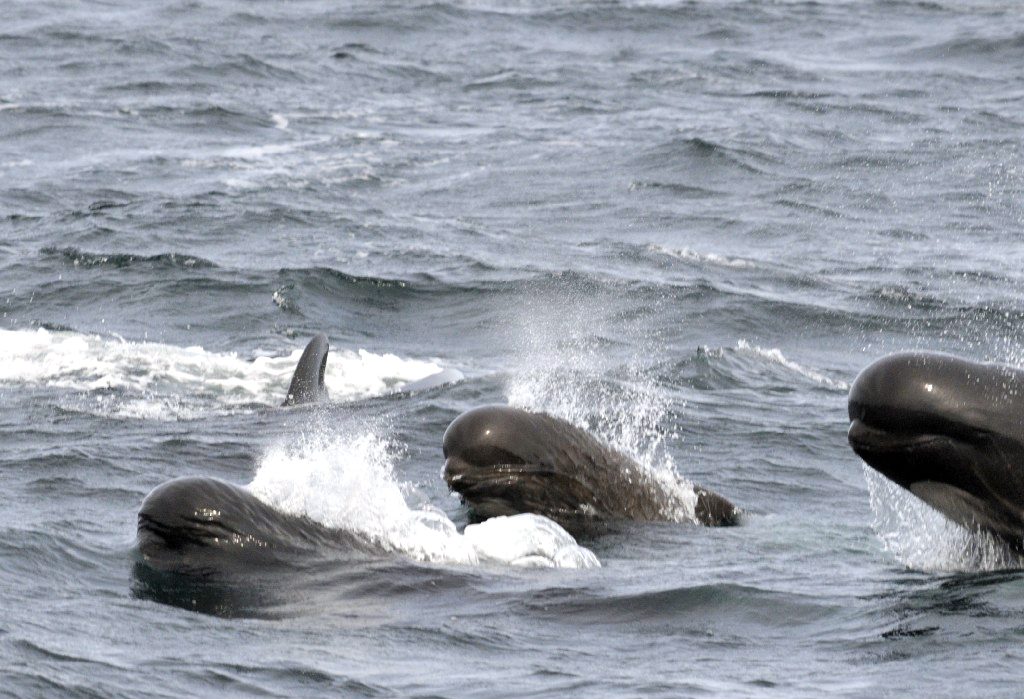 Ready to travel to America? Start our East Coast Adventure, Coast to Coast or the Full Coyote. Drop us a message in the chat box below or send us an email at info@thecoyotetrip.com to find out more! 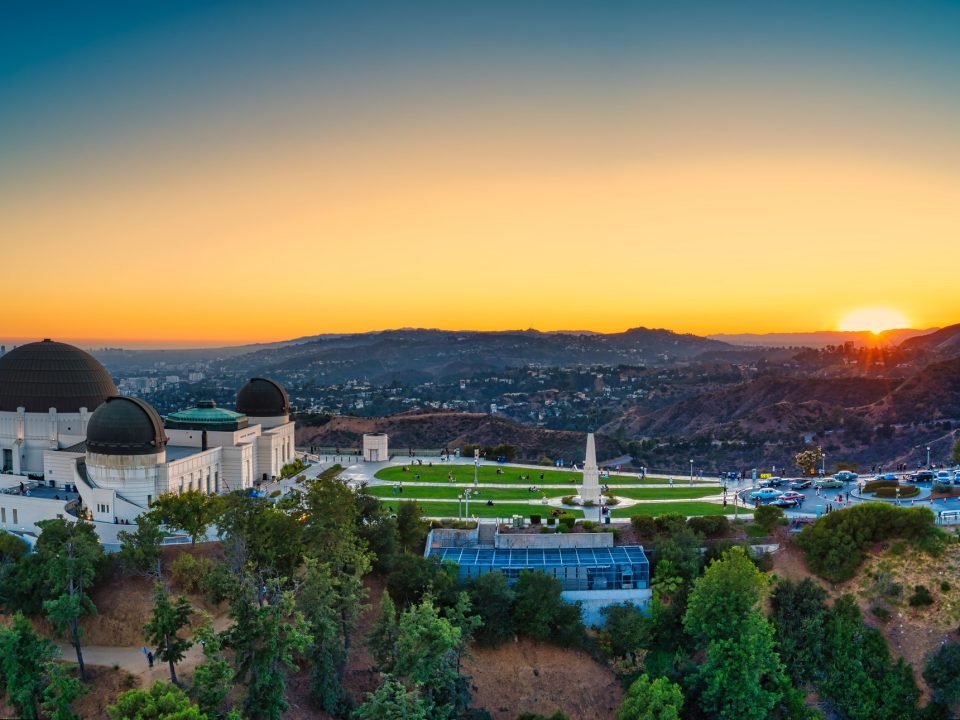 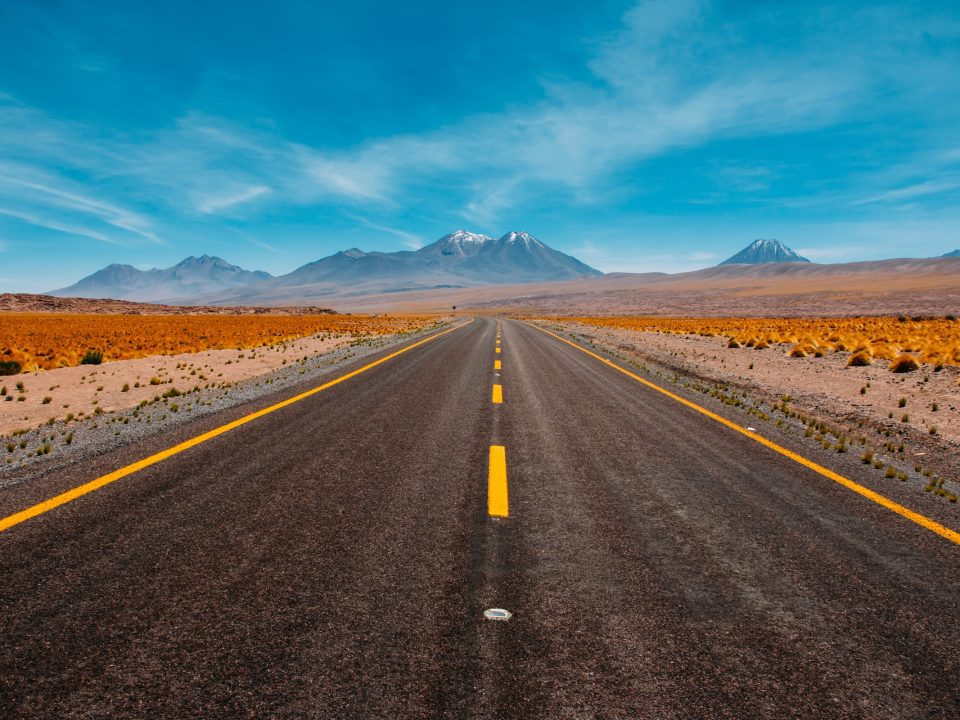