It’s a name thrown around a bit but, if you’re not from the USA, you probably only know it’s a road – if that. Here’s our guide to why a visit to Route 66 (or driving on it that is) is a must when you’re travelling in America.

To get your head around the essence of the road, think of the traditional American idea of ‘heading west’. It was in fact the trails cut by the American pioneers heading to the Pacific Coast via wagon that would inspire the direction of Route 66.

Fast-forward 100 years or so and we reach the birth of American highway travel as we know it today, and with it the construction of Route 66. First paved in 1926, the road ran from the midwest city of Chicago right through to Los Angeles on the west coast.

Used by truckers as an easier route for transportation it was also embraced by families in the Great Depression. It came to symbolise a prospect of a better life for those trying to escape the hardship of the Dust Bowl. For veterans returning from World War Two, it presented a route to embrace the new American Dream as the country entered a whole new age of prosperity.

By 1985 the road was decommissioned. Not as special anymore, maintenance wasn’t seen as so important. However, fans of the road emphasised its symbolic importance in American heritage. Their lobbying eventually led to the 1990 Route 66 Study Act meaning it became a preserved road. Parts of the road were lost, but it’s now there to stay, a little like UNESCO status for tarmac. 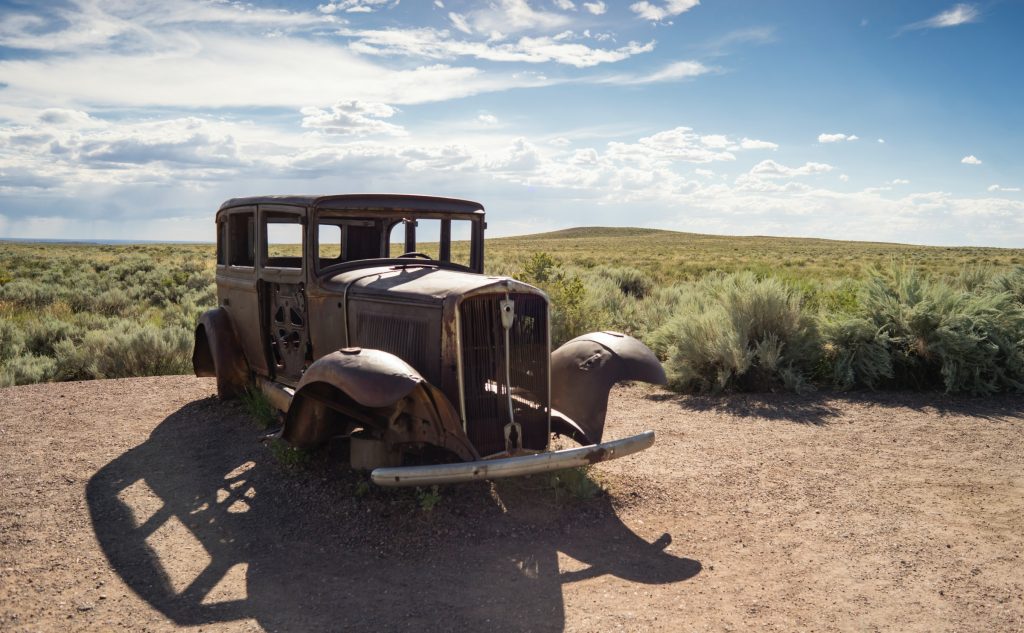 Perhaps most famously, John Steinbeck referred to Route 66 as ‘The Mother Road’. In his classic novel The Grapes of Wrath, the characters travel west on it in search of jobs. It’s a gritty representation he gives of the trail, acting as a path of escape from poverty as the characters travel west. With its sombre tone, reading the novel is guaranteed to make driving on it feel a tad emotional.

Personally, we’d recommend reading On The Road instead – it’s a bit more upbeat. In his 1950s novel, Jack Kerouac writes about taking a rebellious American road trip. Route 66 is only mentioned by name a few times but the road’s symbol of freedom and opportunity is clearly an inspiration for the novel’s backdrop.

As a classic American highway, it’s also no surprise Route 66 is scattered across a whole host of American films. Although it’s not always referenced (or intended) to be Route 66, it’s there in a lot of movies. If films focus on desert roads there’s a good chance they’ve done some filming on it. From modern hits such as Little Miss Sunshine and No Country for Old Men to cult classics such as Rainman and Easy Rider. A reference also pops up in the (animated) film, Cars. 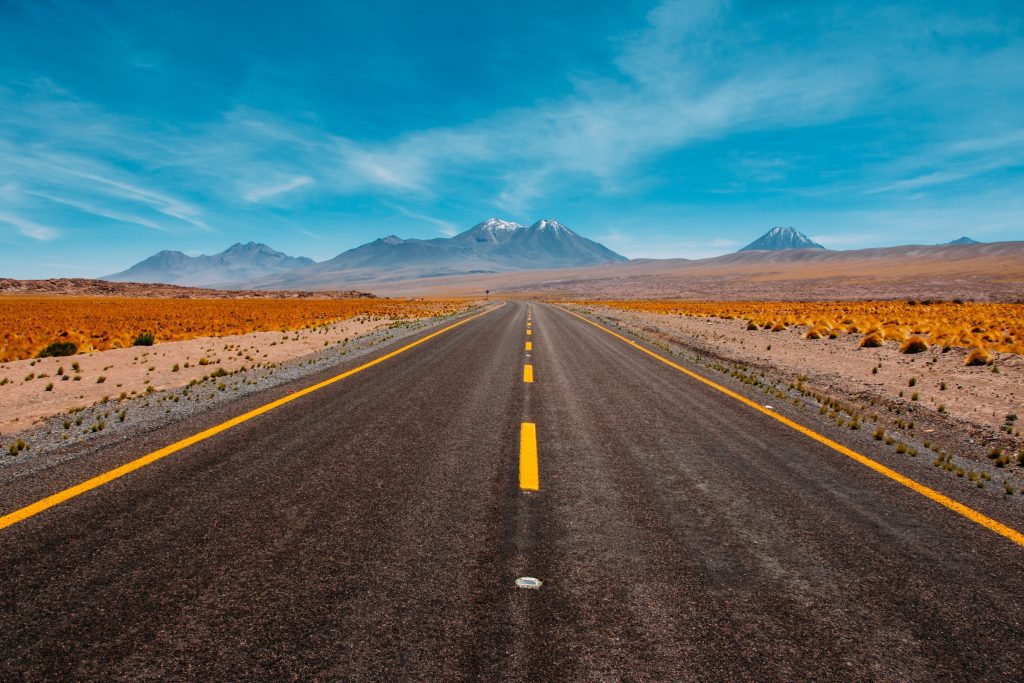 If you hadn’t guessed by now, we’re fans of the road and drive on part of it on our tour. Part of what makes it great to incorporate into a visit is the locations it travels between. If you don’t want to drive the whole road, you can use a good chunk of it to travel most of the way between Las Vegas and the Grand Canyon. Plus, the highway ending in Los Angeles is a pretty good finishing point!

Travelling along the route isn’t all desert and sprawling space, you can expect plenty of towns and some whacky road side attractions. Including a gigantic rocking chair.

Our favourite thing about travelling on it is probably the simple comfort of American diners. Despite the road’s decline, there are still plenty along the way and there for a stop when you need one. Grab some food, have a coffee, and recharge as you travel west.

Ready to travel to America? You can discover the delights of the West Coast on our West Coast America Budget Tour, East Coast Adventure or the Full Coyote. Drop us a message in the chat box below or send us an email at info@thecoyotetrip.com to find out more! 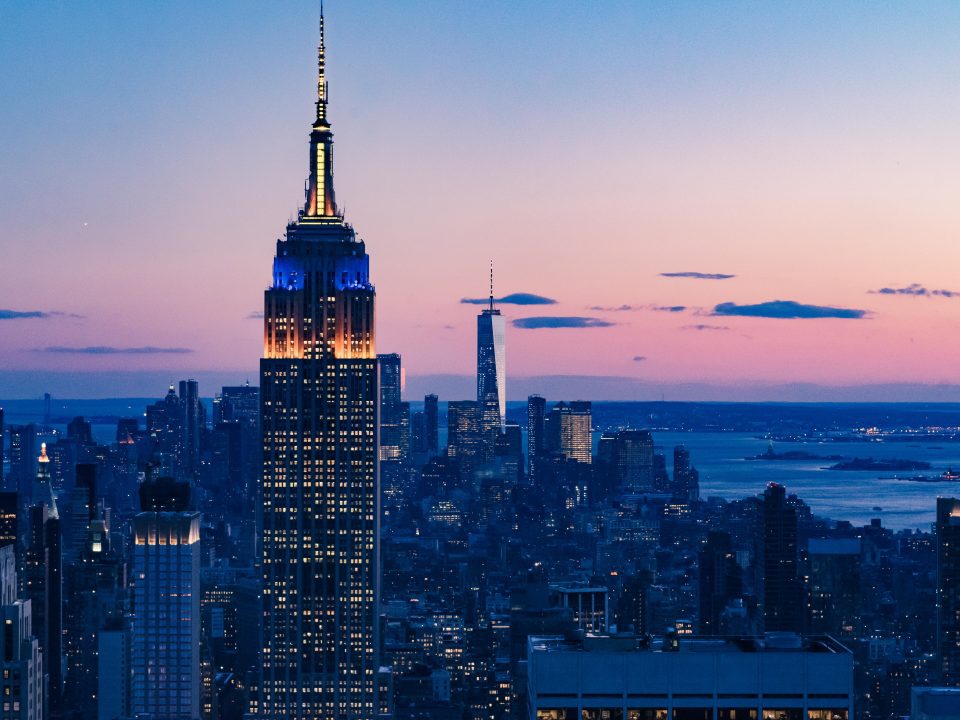 Our Favourite View Points Across America 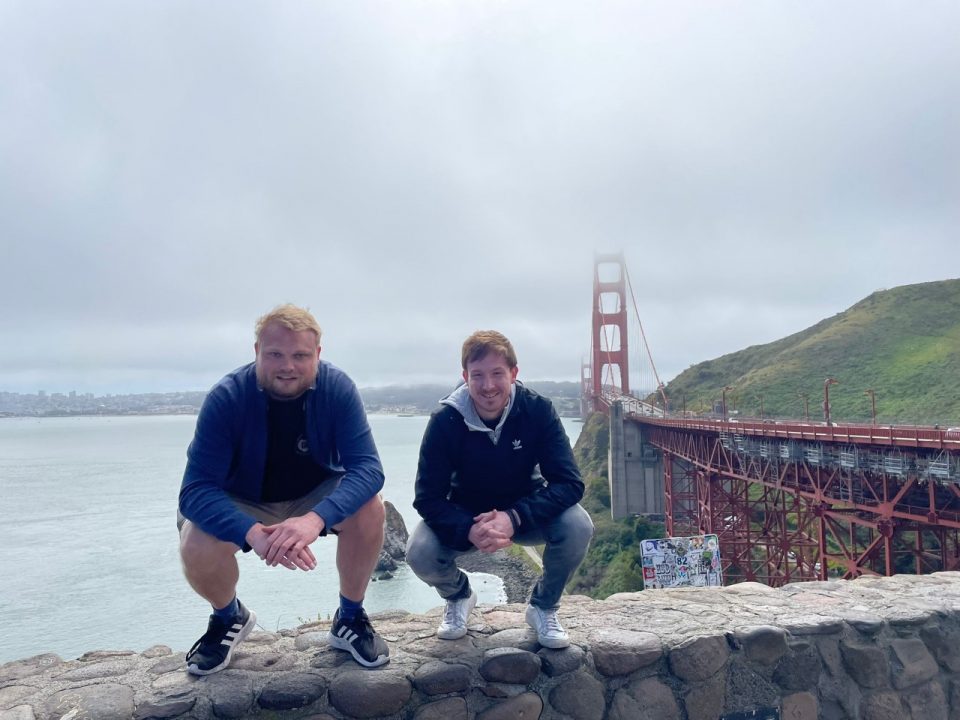 Our Adventures in Pictures